The IBM Design Lab was a pilot in 2013 for a new way of working at IBM using agile methods and co-locating teams and would eventually become the prototype for 51 Astor Place and also evolve into the IBM Design Studios at IBM. It was the first time our different agency partners and IBMers would be working together on the same project. Each team for could have the Interaction Designer from Euro, a designer from VSA, and a Strategist from Ogilvy.

As one of the founders and part of the leadership team, I had the unique challenge of creating a space in a short amount of time that would appeal to designers and all the agency partners that would co inhabit the space with us. Once operational, I provided design guidance and served as the Product Owner for the IBM Patterns team that would help define or refine innovative experiences that would come from each lab team.

From data and power requirements to selecting furniture, I was the main point of contact for our Architecture firm. 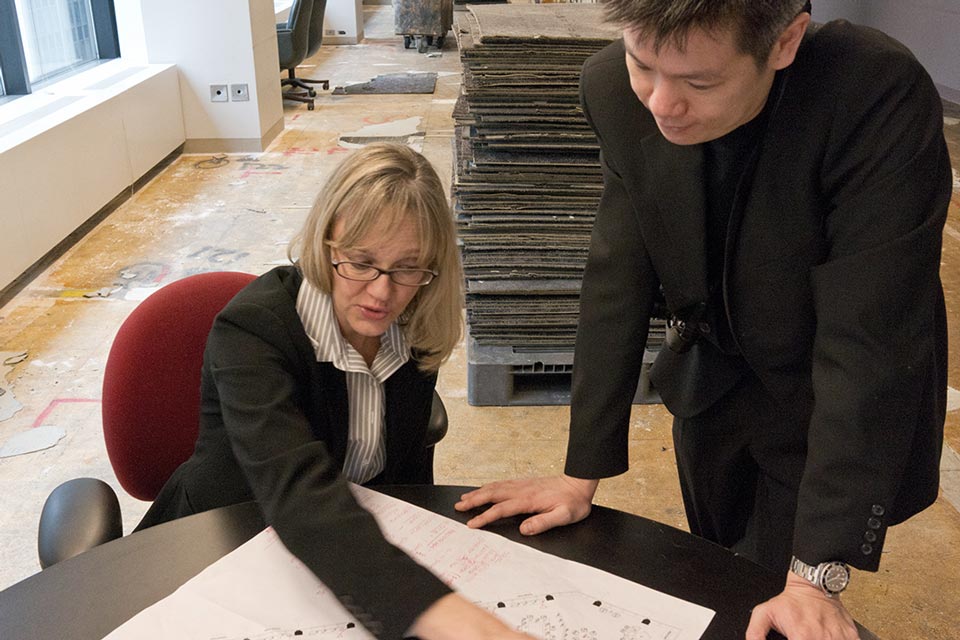 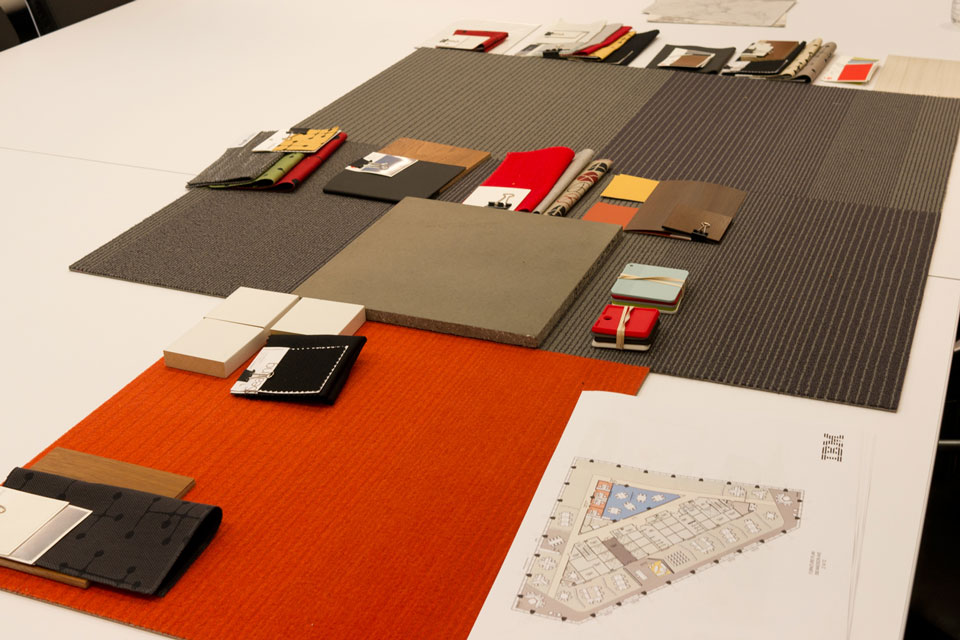 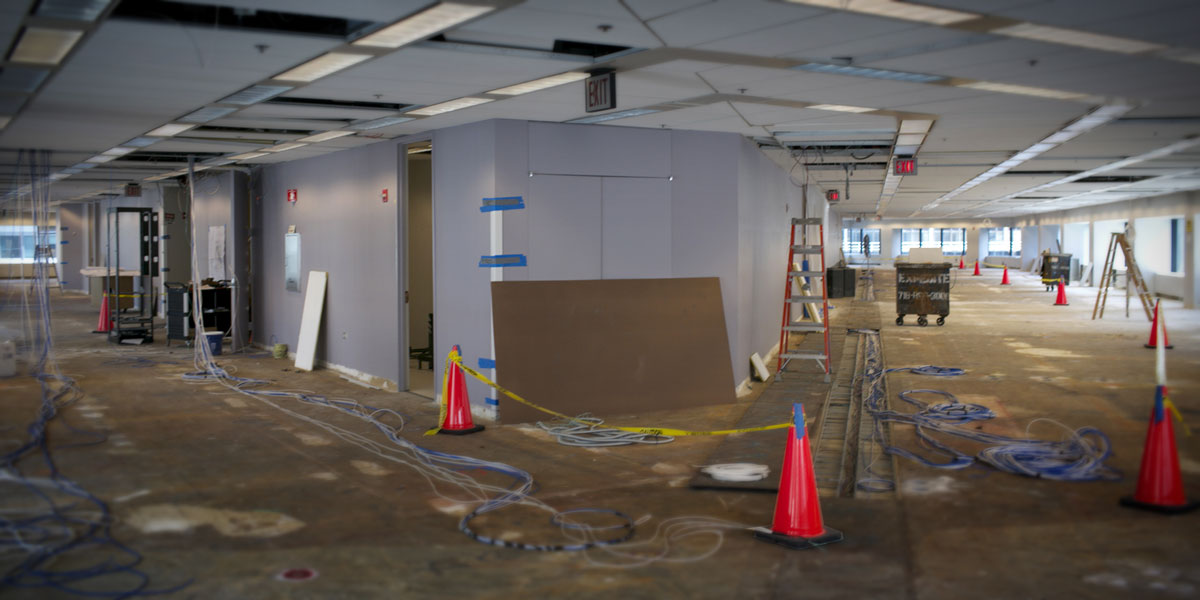 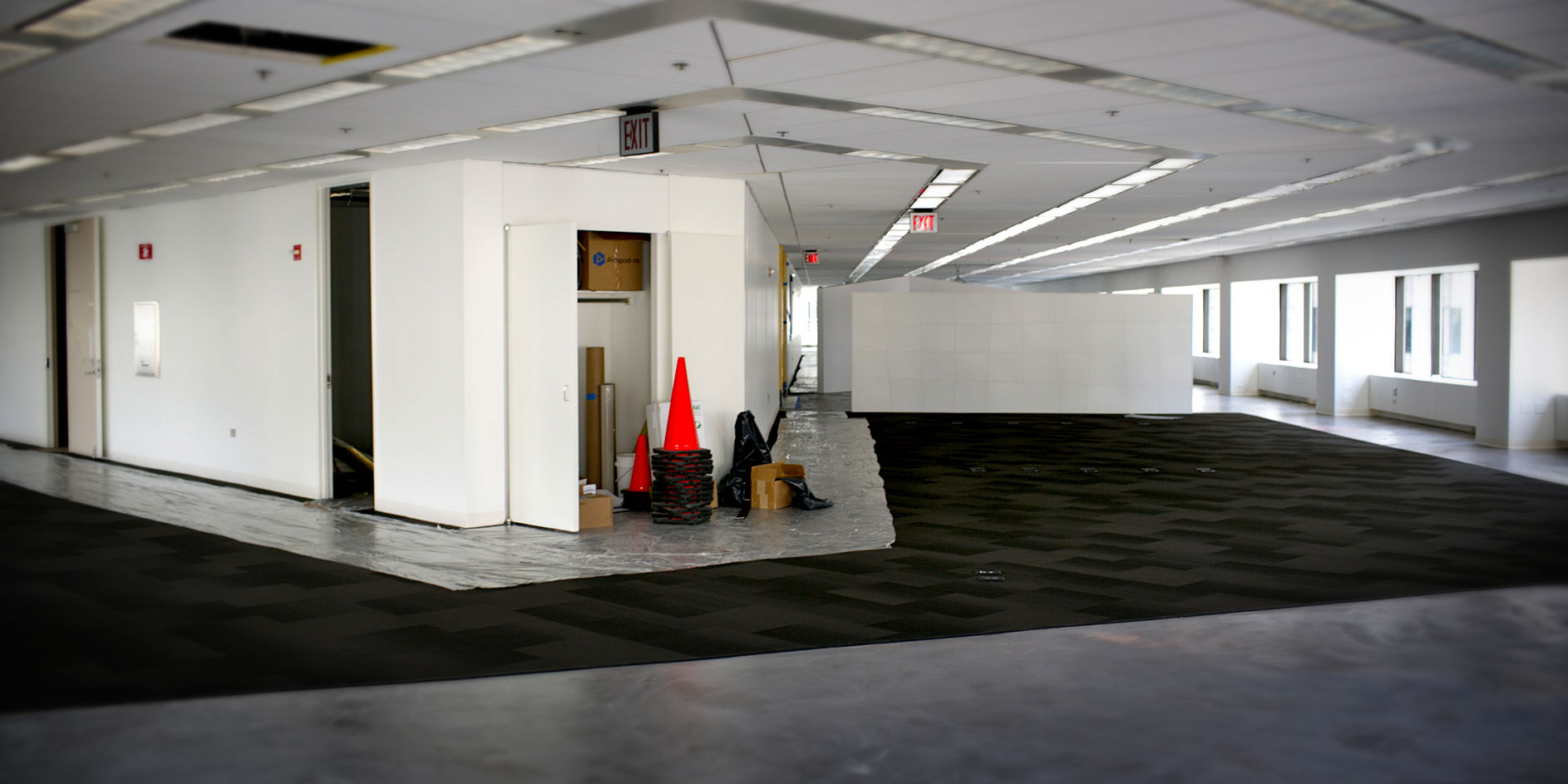 With 80 employees and executives flying in for the opening, we had just learned that furniture delivery was going to be delayed another week so we had to improvise.

We ordered table legs, plywood, cases of gatorboard and just rallied for the next few days before the Lab opening. 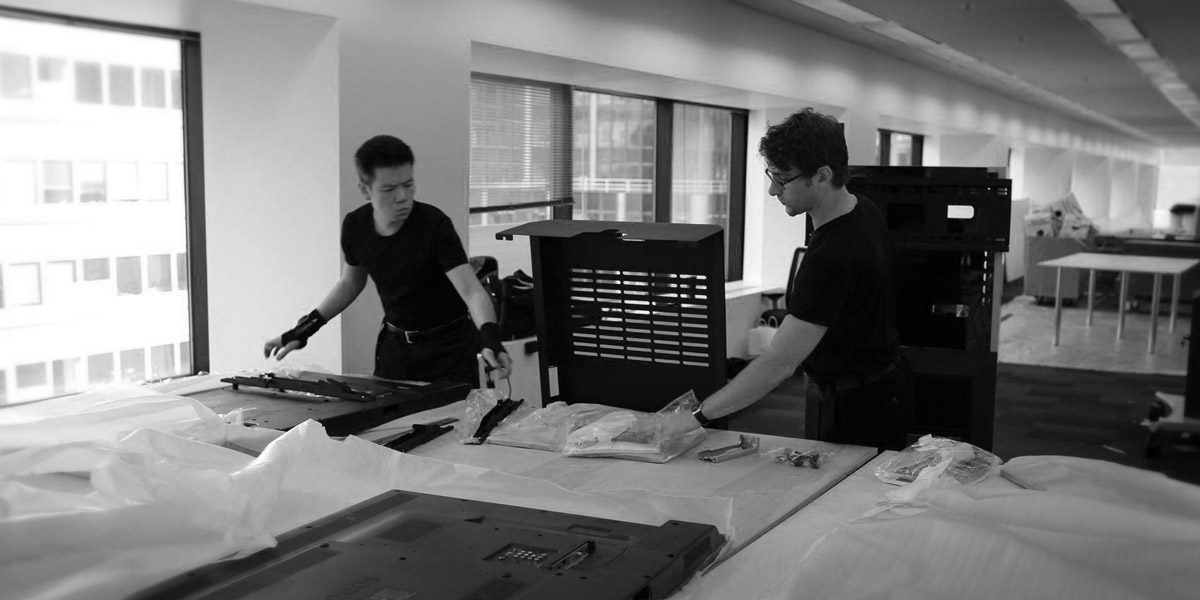 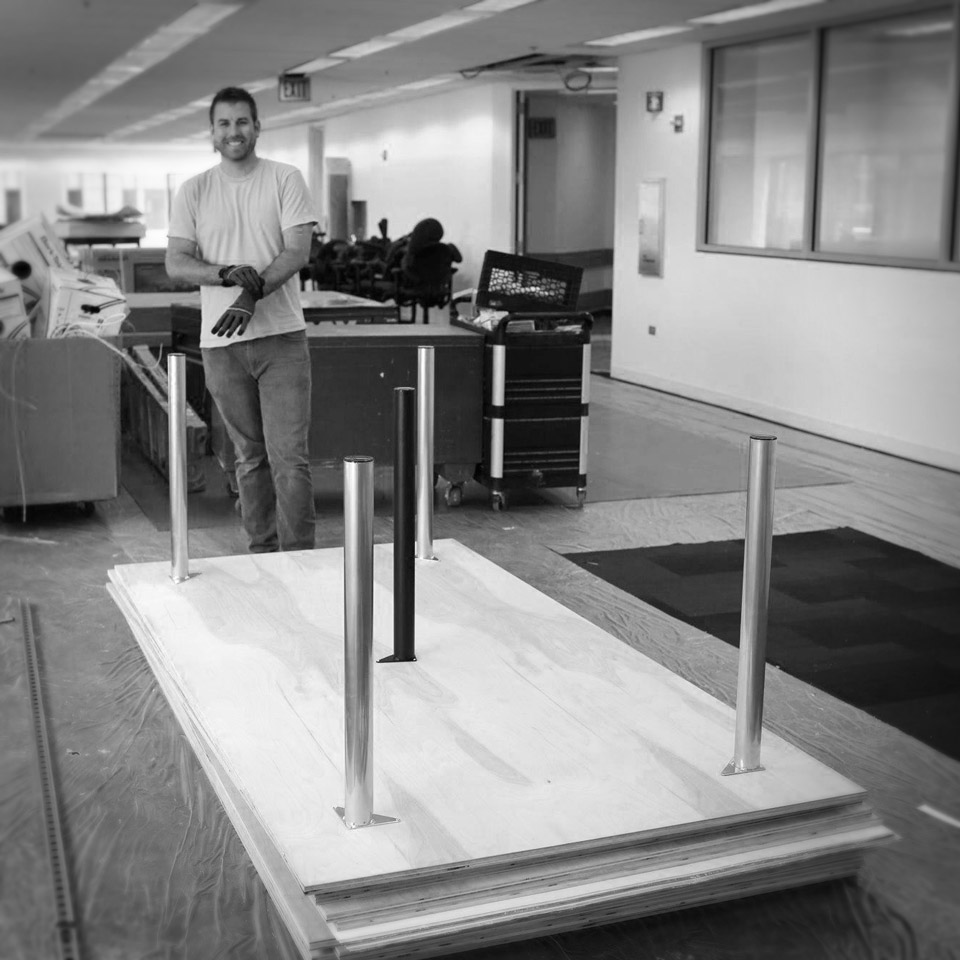 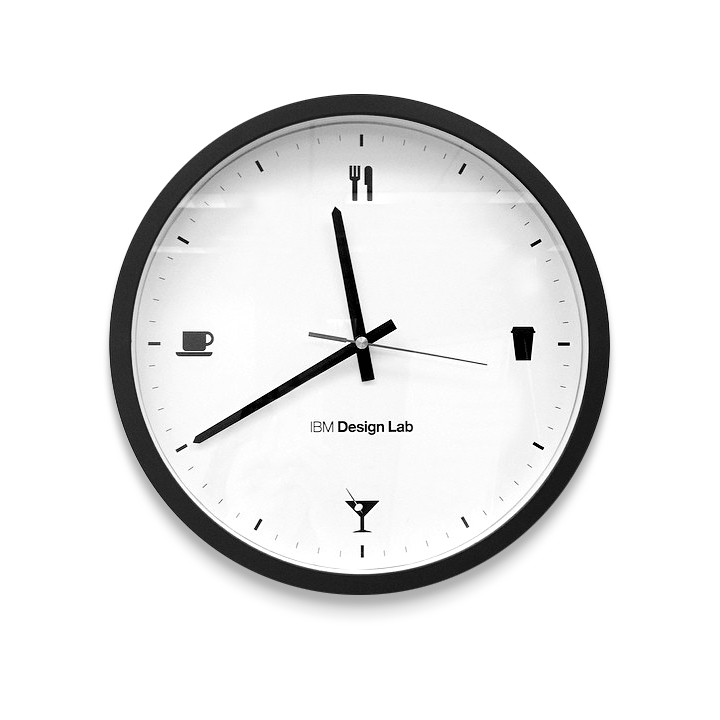 The DesignLab had a unique culture. Part startup, part agency, part IBM.
I designed a clock to remind everyone about balance, and to not take things so seriously.

The lab grew from 6 initial pilot projects to over 18 within a year. 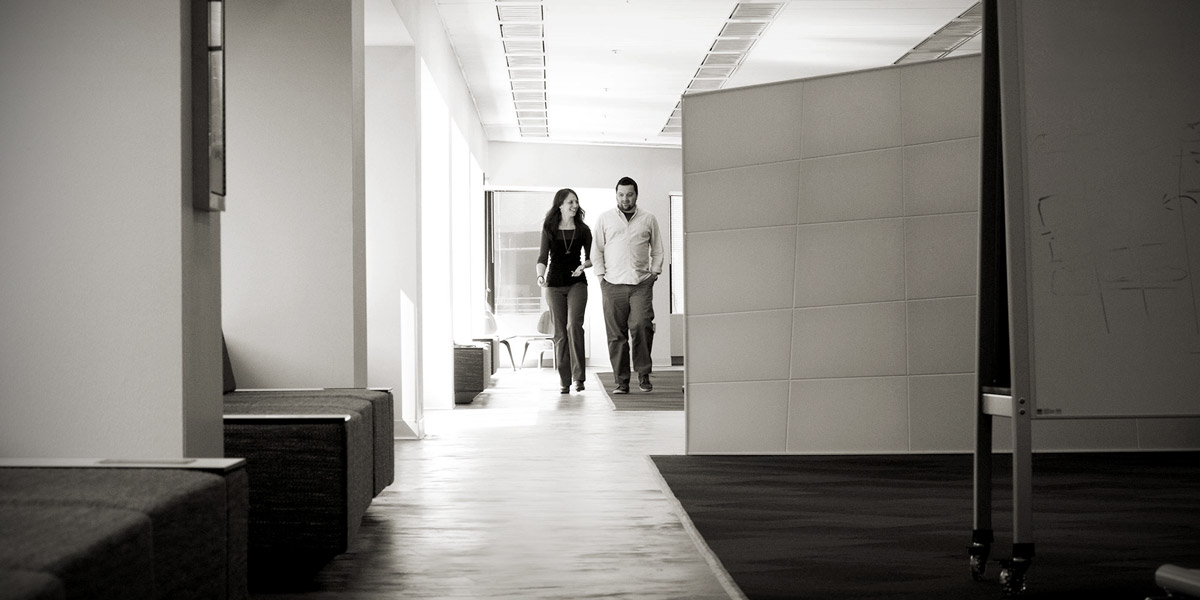 With several team operating independently, we wanted to make sure each team wasn’t reinventing the wheel so we made sure to set up a pattern team to aggregate and refine the collective output of the Lab. 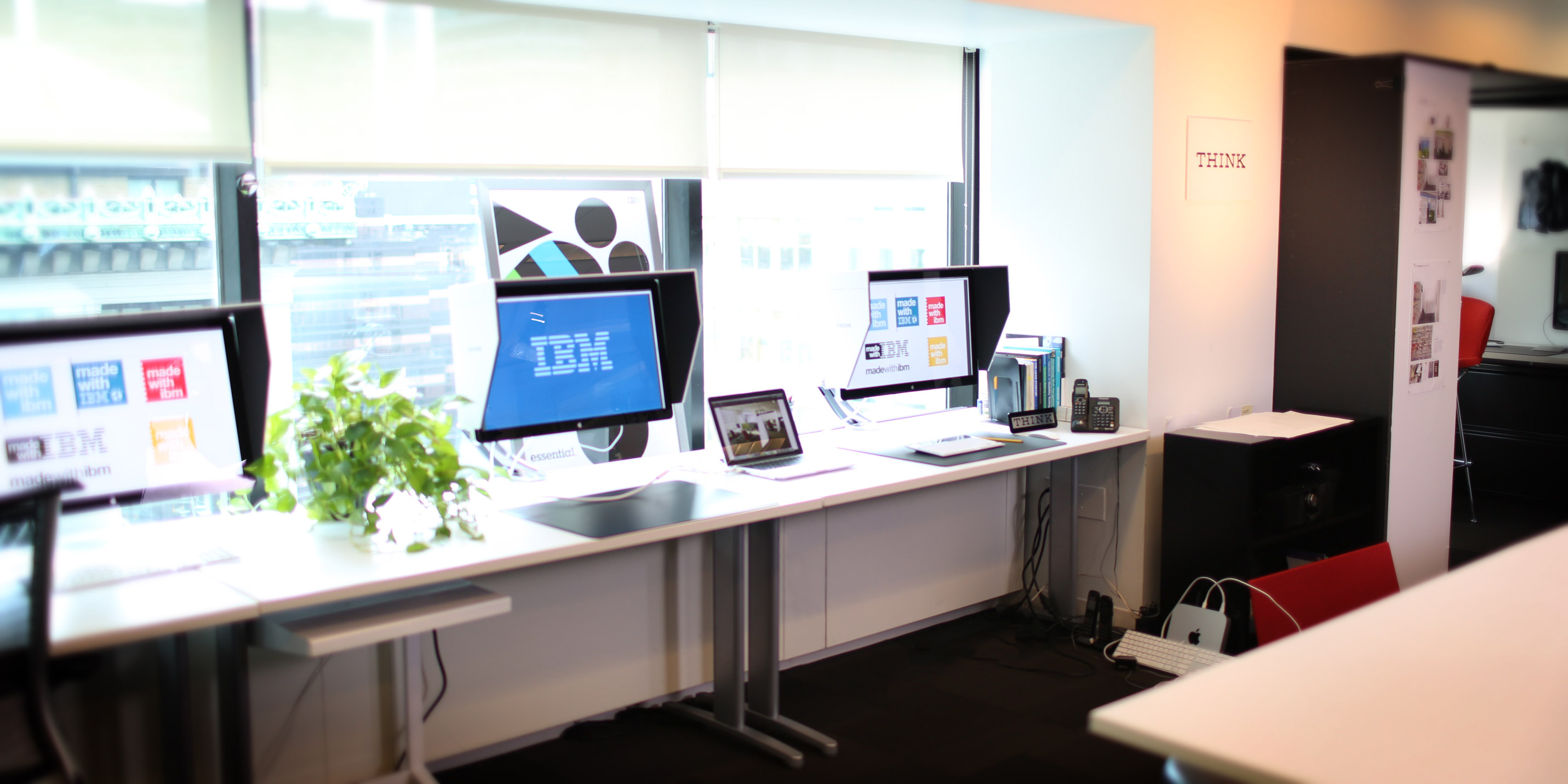 As a Lab leader, I organized weekly design lunches and talks from outside guest speakers and internal artists who would share their craft. 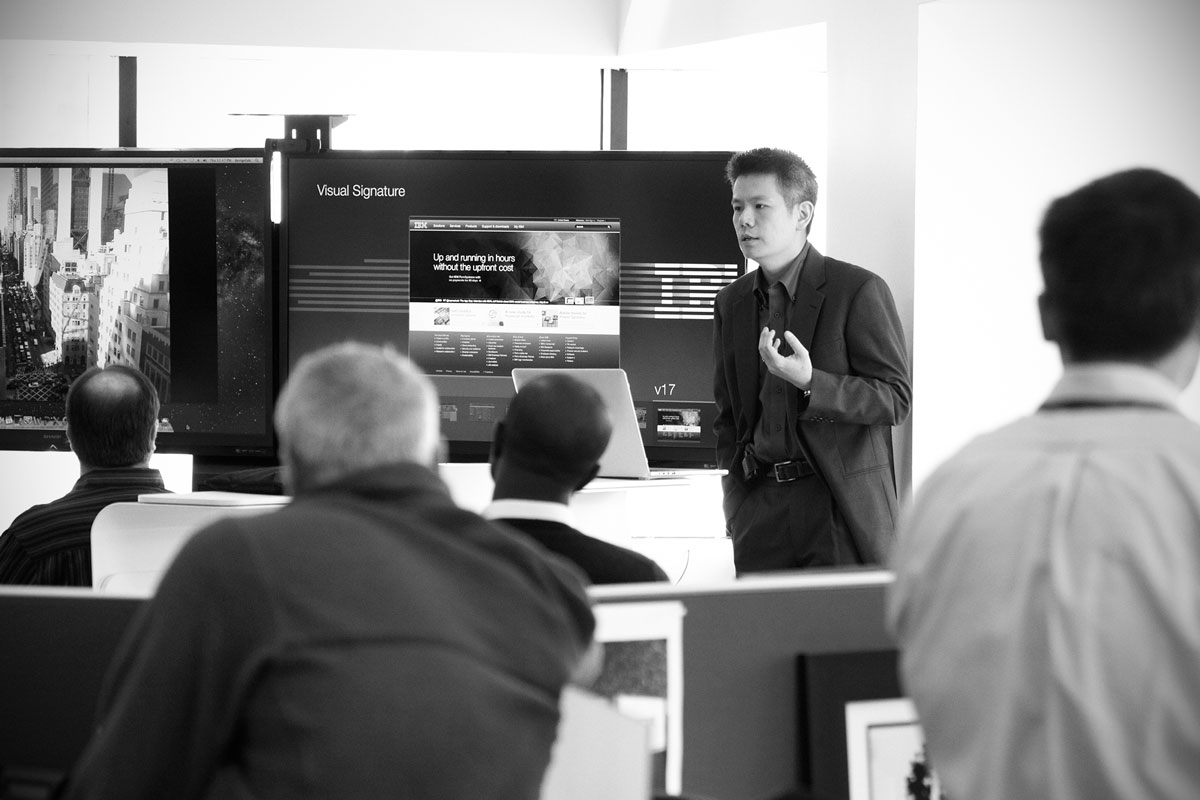 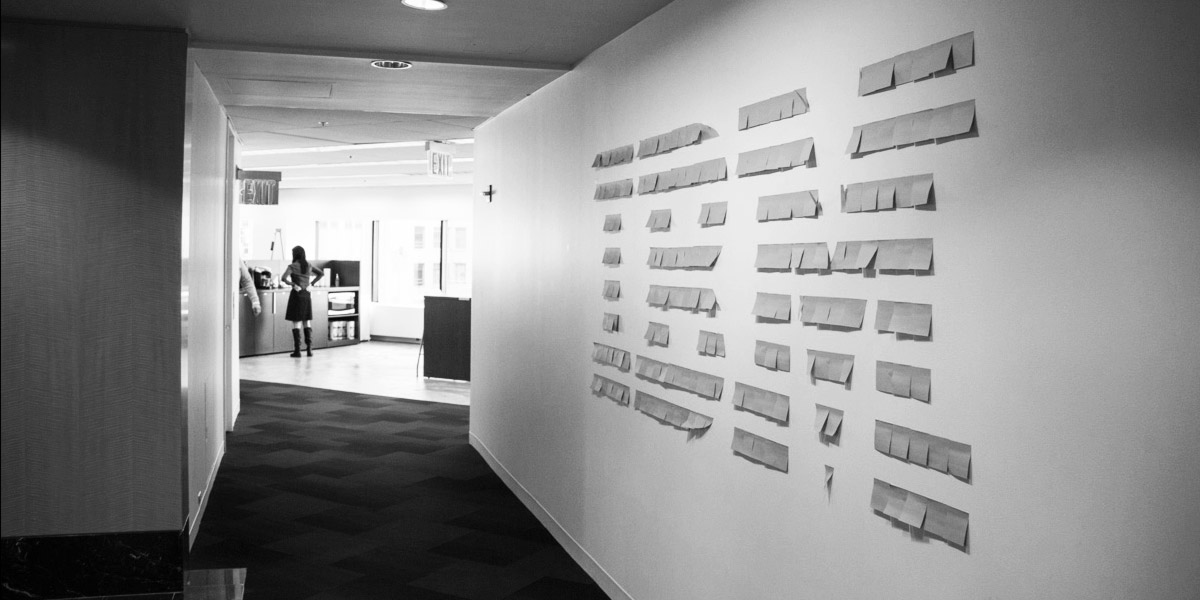